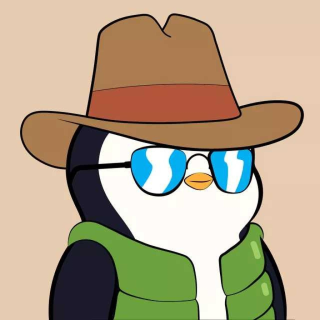 Sam currently leads development on the widely used Jetpack plugin at Automattic, he's started and run multiple successful companies, and enjoys taking photos when he gets the chance. When they're not traveling, Sam and his wife, Becky, live in beautiful New Mexico, where he passes the time by talking about himself in third person.

Excerpted from The Devil Didn’t Want Creflo Dollar To Have A $65 Million Jet – One Mile at a Time:

In mid-March I wrote about Creflo Dollar, the “prosperity gospel” preacher who wanted his congregation to fund a new $65 million Gulfstream G650.

As the church explained it, they were looking for 200,000 people to give contributions of $300 or more to make this a reality. They even created a nearly six minute promotional video trying to convince people to contribute:

“Project G650,” as it was called, was quickly withdrawn, though that didn’t stop the church from justifying the project, explaining we were missing the point. After all, Creflo Dollar was planning on transporting 100,000 pounds of food with him on the G650… never mind the fact that the maximum takeoff weight of the plane is less than 100,000 pounds.

And now the story gets even better. This past weekend Creflo Dollar returned from a “sabbatical,” and addressed the private jet situation with his congregation. And it’s amazing:

To recap:
1) If/when there’s life on Mars, you can expect him to “believe” God for a billion dollar space shuttle
2) The devil didn’t want him to have a private jet

Read the whole article on One Mile at a Time